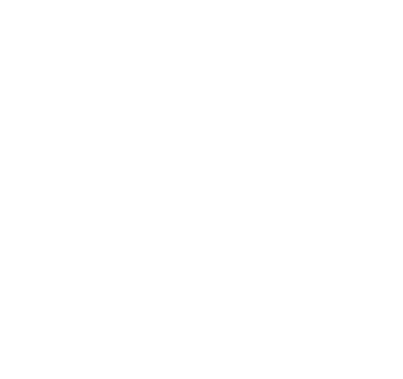 One of the main producers of electronic music in South America which has taken his sound to the most distant dance floors of the planet, presenting his work on stages of Europe and America.
Their tracks were remixed by bigs like Livio & Roby – Dj Sneak – Riva Starr – Sydney Charles – Todd Bodine – Alexkid – Tom Clark
and also invited to remix names like Audiofly – Los Updates – Marco Fender – Simone Burrini – Los Pastores – Robot Needs Oil – Pirupa and many more

In 1996, motivated by sounds Dub and Hip Hop, he participated in different music, funk and soul groups where he developed his love for the stage. Later he knows HOUSE music where he is immediately captivated by this sound and all the influential musical currents of those years.

In 1998 he had his own club «Casa Club» where Djs & producers as Ricardo Villalobos, Luciano, Dinky, Casarano, Cristian Vogel, Derrick May, Los Hermanos Bucci, Dandy Jack, and many others, where with some sharing the booth many times by more of 4 years defining his current sound, as producer & dj always full of energy in the dance floor.